CGG Veritas and Rotec Hydraulics have a long history of working together.

CGG is a leader in cutting-edge geoscience. Their commitment to providing innovative and sustainable solutions has seen them crowned a leader in their field. The technology, services and equipment they provide is designed to collect data and images of the sub-surface with great precision. CGG help the oil and gas industry to develop a deeper understanding of the subsurface exploration via state-of-the-art software and data analysis services.

Rotec supplied the company with enormous power packs in past and, in 2010, was contracted again, this time to equip their seismic ship Oceanic Sirius with a bespoke air reduction panel. The large panel is designed to work with a system that maps the sea bed for oil industry. Using acoustic sources towed behind the ship to shoot out high frequency sound waves that bounce off of different layers of the seabed’s sub-surface and get picked up by hydrophones, working a bit like an ultrasound. This data is then recorded and interpreted, helping the experts to make informed decisions about new drilling locations.

Find out more about seismic mapping in THIS VIDEO 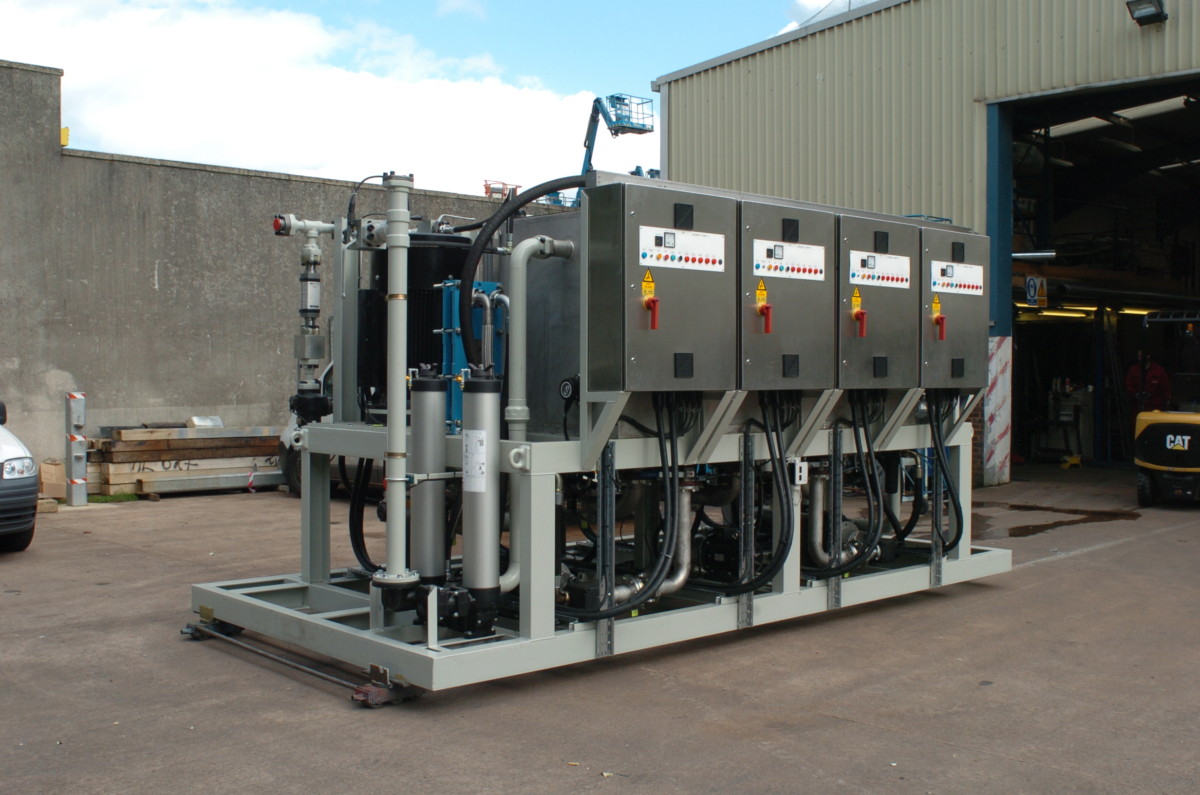 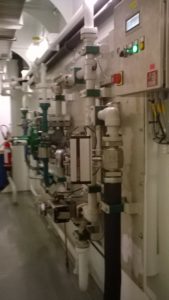 manufactured in 2010, installed and commissioned on the ship in 2011, running smoothly until a major overhaul in January 2016, when the system had to go through its pressure equipment certification. The system performed great during the testing, but started having problems following the overhaul.

At first the capable CGG engineers were attempting to tackle the issue with Rotec’s telephonic guidance, but due to the nature of their jobs (12 hour shifts and swapping of engineering crews every 5 weeks with practically zero downtime), it was near impossible. They decided to contract one of Rotec’s engineers to repair the system. Claire Brown was scheduled to meet the ship in Barranquilla (Colombia) in September and after a 25 hour journey and a day’s wait she finally boarded the ship together with a group of contractors that were servicing and working on other parts of the ship.

This is what Claire had to say about the experience

“The hotel I was staying in was lovely, but I was advised not to venture outside. The government is currently building new infrastructure, but the city’s poverty is tangible as things stand at the moment. The relative luxury of the hotel was a stark contrast to what unravelled in front of me on our way to the port. I would have liked to see more of the city or the country of course, to form a more complete picture. The mosquito repellent I brought definitely came in handy; they were everywhere (laughing),” 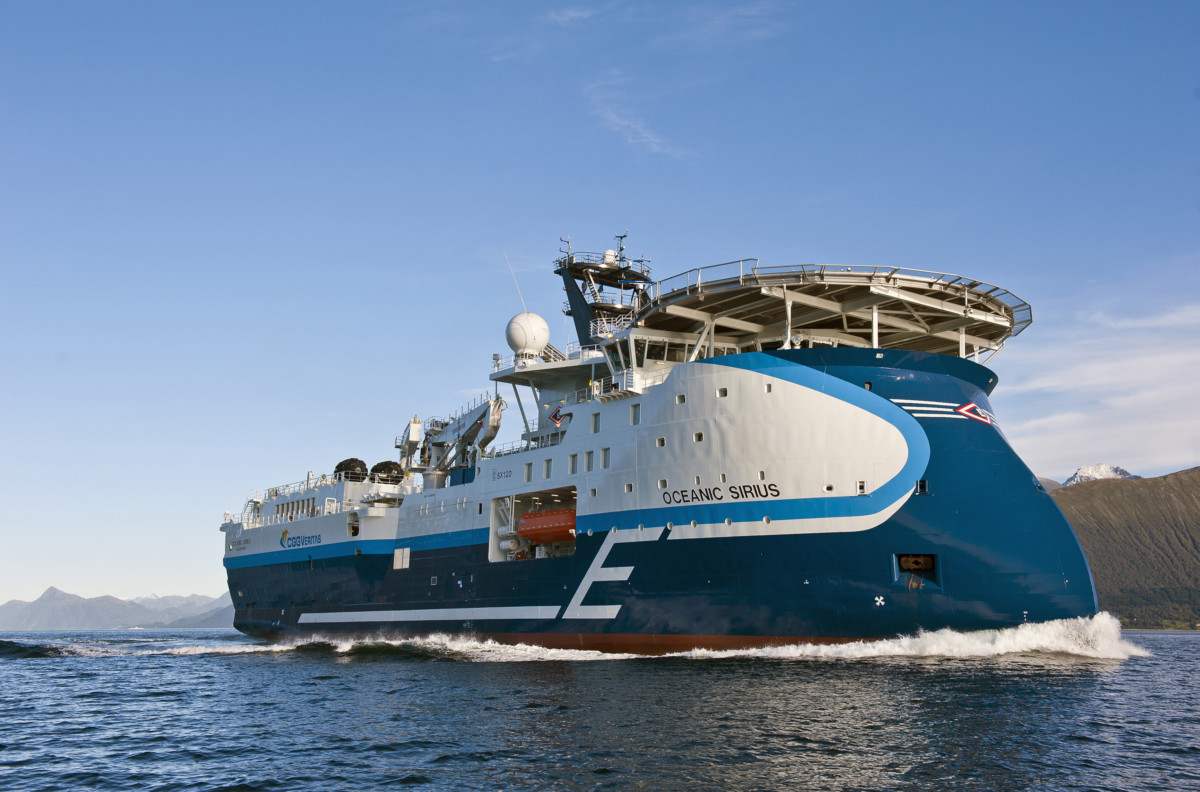 After the initial compulsory ship orientation, Claire got shown to the Chief mechanic, and by 3pm she identified and repaired the problem. However they could not test the system while the ship was still docked, as the air powered guns used to blast out the acoustic waves go off rather loudly. Once out at sea the system performed well and Claire spent additional 5 days on board of Sirius going through their kit, and making sure they had everything they needed, ordering additional items.

Claire says “I quite like going off to places and seeing how other people live, but also I like working with different people. The crew was made up of many different nationalities (British, Canadian, Norwegian, Lithuanian, French, Spanish, Filipino and American). These guys are working such long hours, live in a restricted space but they get on so well, it was pretty inspirational. They make light of the stereotypes, for example they dubbed me as the ‘posh’ one, because of my british accent (laughs)”

Update: Claire has been back for a couple of months and there have been no problems with the system. We are looking forward to offering our marine expertise to the company in future.

Manage Cookie Consent
We use cookies to track usage and preferences. Please let us know if you agree to all of these cookies.
Manage options Manage services Manage vendors Read more about these purposes
View preferences
{title} {title} {title}